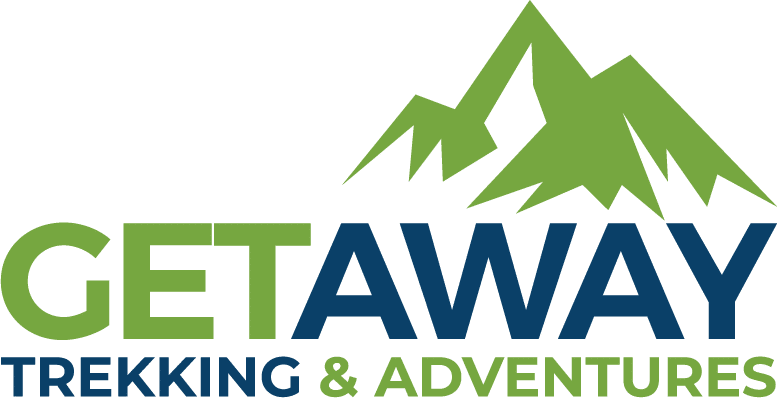 When you book with an account, you will be able to track your payment status, track the confirmation and you can also rate the tour after you finished the tour.
Sign Up
107

Discover the plane wrecks of 2 C-47 planes lost during World War II. Two amazing treks done back to back or separately… up to you!

Expedition to The Flying Dutchman 3 to 12 June – guaranteed departure, limited numbers available
This is a special expedition to re-discover the wreck of The Flying Dutchman – a C47 crashed up on Mt Obree in 1942 carrying troops from the 32nd Red Arrows. 23 on board, 17 survived the crash, only six lived to tell the story of tragedy, survival, and hope. (Google Pacific Wrecks The Flying Dutchman). The wreck site has not been visited for more than 30 years. We fly into Dorobisoro, walk to Laronu from where we start a 5 day trek into the mountains, part of which is on The Ghost Mountain Trail. There is also the opportunity to summit Ghost Mountain at 3070 metres (10,000 feet). We return to Laronu and Dorobisoro and fly back to Port Moresby. This is also a fund raising trip where we are raising awareness for essential services and distributing medicine to first aid posts and books to schools.

Expedition to “Quinn’s Plane” 12 to 20 June – guaranteed departure, limited numbers available
Another special expedition to visit the wreck site of another C-47. Colonel Quinn had travelled out on this plane to ensure his troops (from the Red Arrows) were getting supplies by the air drops. A parachute wrapped around the tail and the plane crashed killing all on board. Many official databases do not record this crash site. (Google Pacific Wrecks The Broadway Limited). I have visited this site which is just outside the village of Natanga. We fly in to Itokama where we stay one night prior to following the Ghost Mountain Trail to Natanga and into the river system eventually coming out along the Girua River. After a couple of nights in Buna (where the Red Arrows suffered severe casualties in the battle to recover the stronghold from the Japanese), we fly back to Port Moresby. This is also a fund raising trip where we are raising awareness for essential services and distributing medicine to first aid posts and books to schools.

These two expeditions are designed to run back-to-back – if you wish to do both.

Upon your arrival at Jackson’s International Airport in Port Moresby, you will make your own arrangements to the Gateway Hotel Port Moresby.

There will be a pre trek gathering in the evening where your group will have dinner together before being briefed on the extraordinary challenge you are about to embark on. This is the ideal opportunity to meet your fellow trekkers, the group leaders and some of the Carriers who will help you over the next few weeks.

Note: Your international flight costs are not included within the trek package cost. We can assist you with your flight arrangements upon request.
Overnight at Hotel in Port Moresby (included in trek package)
N/A

Charter flight to Dorobisoro, brief welcome by the locals and then a 4 – 5 hour walk to Laronu.
Ghost Mountain Guest House

On leaving the guesthouse the climb starts immediately. Very steep to begin, evening our to a more gentle climb to a camp on a ridge. Approx walking time 6 to 7 hours. Total ascent approx 1,300m m. net elevation gain approx 1,000m

The climb continues gently with some steeper sections. Vegetation changes are significant we go over 2,000 metres. Bird calls are prolific in the early morning. the trail will reach a height of about 2,850 metres descending to 2,700 metres to a new camp “the Flying Dutchman Camp”. Approx 7 to 9 hours

Day 4Trek to crach site and return to camp

The trek to the crash site will take 2 to 3 hours each way. Whilst there will be some “hills” we mostly traverse the side of the mountain

Today we return to our staging camp on the way up – Camp Arakarea. the trip back should take 5 – 7 hours. For those interested in climbing an extra 300 metres in elevation, and an extra 2 – 3 hours of trekking there is the option of returning via Ghost Mountain summit.

We say goodbye to those of the group finishing after Trek 1 as they return home or onward journeys.
We say Hello to those joining us for the second part of our trek

Walk along good tracks to begin with and then village train in the afternoon. Approx 6 to 7 hours of walking, the first section making good time on and easy track. Generally flat with elevation gain around 150mts ( highest point 875m, lowest points under 700m)

In the morning (before breakfast) visit the Bird of Paradise Tree and Colonel Quinn’s plane wreck. One peak to go over today at around 1,200 metres – some steep sections. All on village trails. Approx 4 – to 5 hours of walking.

Apart from an initial steep climo and descent (150 to 200m), we have a more gentle trail running downhill, following the river systems. Approx 6 to 7 hours of walking.

This is a new section of trail – we are taking the mountain route that runs parallel to the Girua River to the roadhead. Estimated walking time from Bofu is is 6 – 7 hours. We are met by our PMV and taken by road to the Northern beaches village of Buna.

Overnight stay back in Port Moresby. Client responsible for their own food & drinks at the hotel.

Day 17Fly out of Port Moresby to your home or next destination.

Please Note:
This itinerary remains subject to change at all times. Conditions may vary on the track and it is important that we are flexible in being able to make appropriate changes along the way if needed. 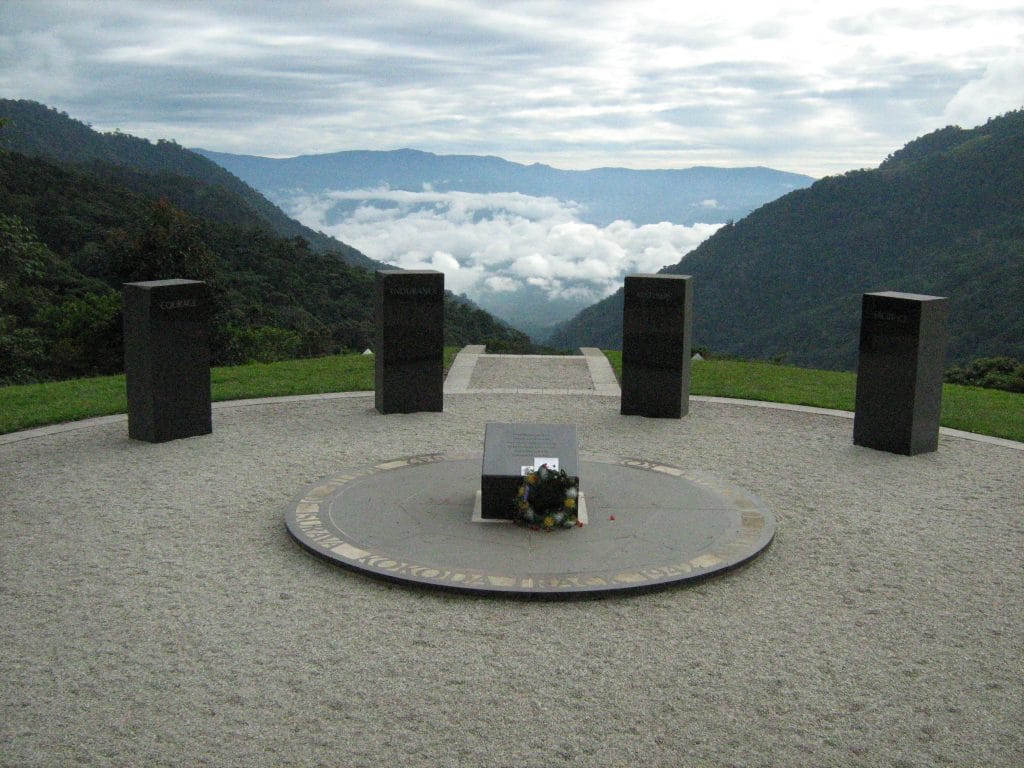